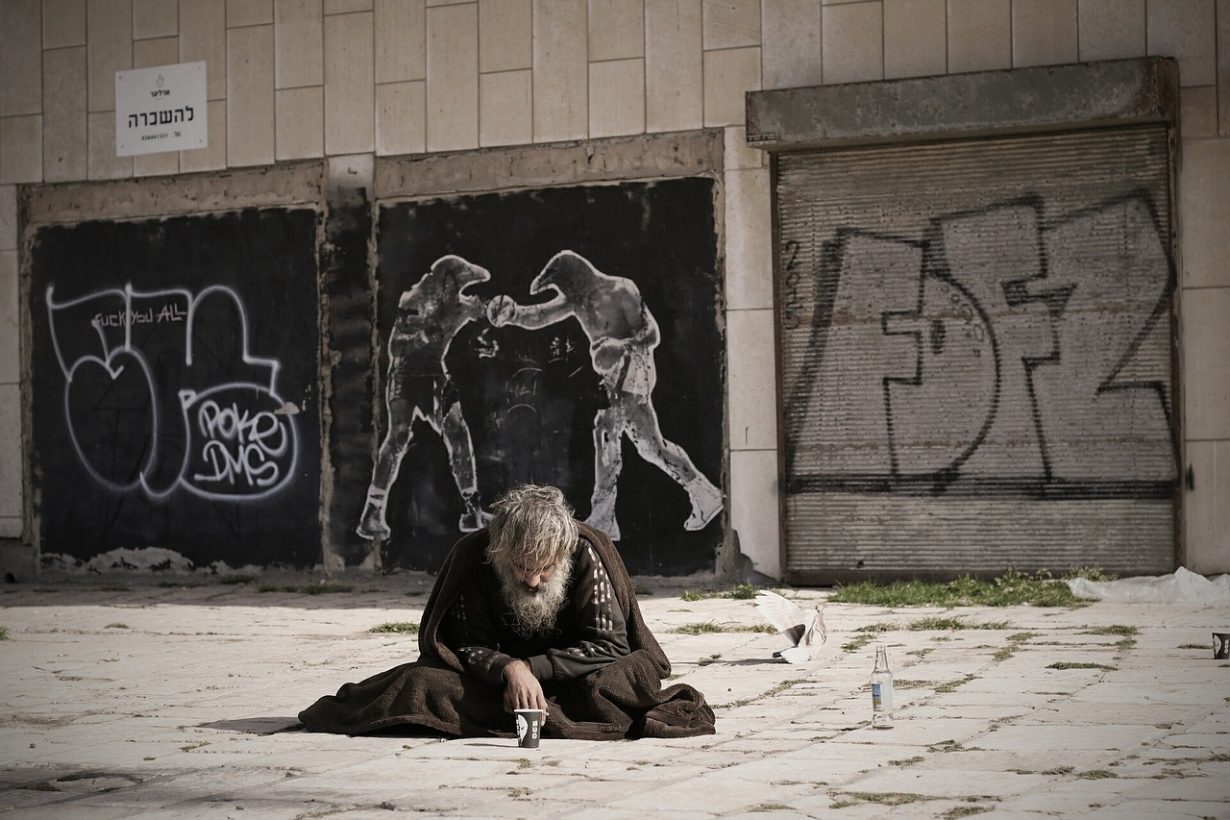 In the Old Testament account of the life of Job, we have an extremely important book that focuses on God’s sovereignty and human suffering.  While the subject of God’s sovereignty and human suffering is touched on in a number of places in Holy Scripture including some of the Psalms and the book of Lamentations, here we have a case where the whole book, all 42 chapters of it, is focused on that one theme.  Since all of us face adversity in varying degrees whether physical sickness, loss of a loved one, financial instability, job dissatisfaction and insecurity, or relational conflicts with friends and family, the message of this book is essential and valuable.

The first two chapters of this book serve as a prologue. They set the stage for the rest of the book.  Here we meet three characters in the first chapter:  Job, Satan, and God.

Job has four characteristics at the core of his life.  He was blameless, he was upright, he feared God, and he turned away from evil.  This fourfold summary of Job’s character is found in Job 1:1,18; 2:3.  Job was married with ten children, and he was quite wealthy (Job 1:3).

In Job chapters 1 and 2, we hear of Job’s loss of property, livestock, and the lives of all his children. Then he suffered from boils on his skin, all over his body.  Job is an example of a person who was godly and yet suffered enormously.  We might understand an ungodly person suffering enormously, but here we have a righteous man suffering greatly.  The immediate question could be raised, “Why does a godly man suffer so much?”

This question is the overarching theme of the book, whether in the dialogue with his three friends in Job 3-37, or when God questions Job, revealing Himself as the one sovereign over all the world and all that happens in the world when He speaks to Job concerning his suffering in chapters 38-41.

In both Greek and Hebrew, the name “Satan” means “the adversary, enemy and opponent of God and God’s people.” He is the one who opposes God and His authority. Satan makes an accusation against Job in God’s presence.  An example of this accusation is found in Job 1:9-11,

9 Then Satan answered the Lord and said, “Does Job fear God for no reason? 10 Have you not put a hedge around him and his house and all that he has, on every side? You have blessed the
work of his hands, and his possessions have increased in the land. 11 But stretch out your hand
and touch all that he has, and he will curse you to your face.”

Satan is making the accusation before the Lord that Job only serves the LORD when his life goes well, and he is comfortable. But once he faces adversity, Satan says Job will curse God.  Satan has the same attitude toward all of God’s people! He is the accuser of the brethren (Rev. 12:9,10).

God is sovereign, just, and merciful in all His ways including His plans dealing with the suffering of humanity.

21 “And he said, “Naked I came from my mother’s womb, and naked shall I return. The Lord gave, and the Lord has taken away; blessed be the name of the Lord.”

22 In all this Job did not sin or charge God with wrong.”

Nothing happens without God willing it to happen, overseeing when it happens, and controlling the measure to which it happens, in all the details.  We may ask ourselves the question, “Why didn’t God prevent this?”  But a person can become embittered by this issue and lose their trust in God when they focus on the why question and lose sight of our all-powerful and mighty God being in charge of everything.

It is my prayer that we face our sufferings faithfully and not faithlessly.  May our trust be in the true God, the Almighty and most merciful God, Father, Son, and Holy Spirit.