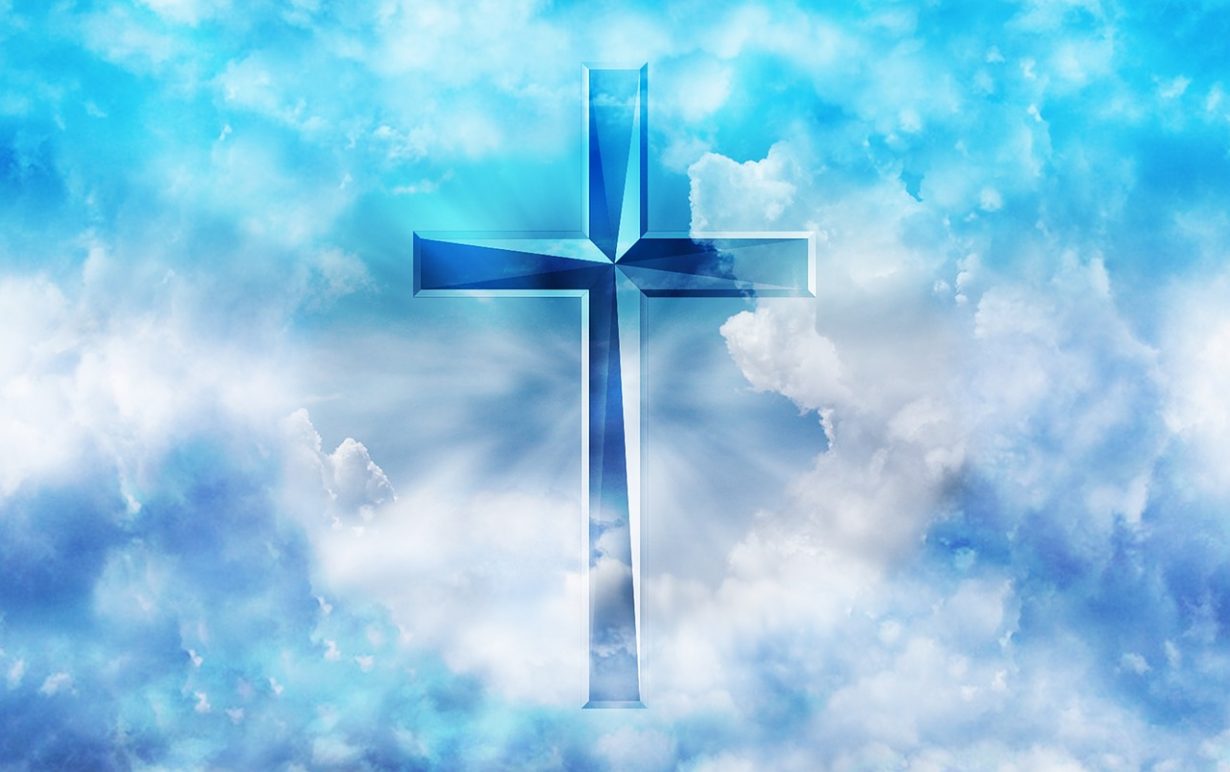 42 Then Job answered the Lord and said:

2 “I know that you can do all things,
and that no purpose of yours can be thwarted.
3 ‘Who is this that hides counsel without knowledge?’
Therefore I have uttered what I did not understand,
things too wonderful for me, which I did not know.

6 therefore I despise myself,
and repent in dust and ashes.”

Here Job acknowledges in humility that he spoke out of turn and should have held his tongue instead of speaking of things he knew nothing about.  Previously he had demanded that God explain the mystery of why all this grief and suffering had come upon him.  Job now realizes the error of his way and turns around in his thinking.  As chapter 42 goes on, the LORD tells Job to say to Eliphaz and his two friends that what they spoke to Job was not right (Job 42:7).  The three friends had assumed that Job’s sickness and trauma had happened because of his wickedness. God tells them that they were wrong in their judgement. These three miserable comforters are instructed to make a sacrifice to the LORD. Job is directed by God to pray for them for this sin to be forgiven.  After his friends make their sacrifice, God accepts Job’s prayer for them (Job 42:8,9).

“Dress for action like a man; I will question you, and you make it known to me.  Where were you when I laid the foundations of the earth? Tell me, if you have understanding.”

God asks Job if he was there when the mountains were created, when the animals were created, and when the seas were made.  Obviously, these are rhetorical questions and Job’s answer to all of these questions is no.  God is the Creator of all things. He preserves His creation.  Since we can trust God for the details of creating and upholding His creation, we can also trust Him with the intricate details of our lives including our hardships.  God never answered the question, “Why did Job suffer?” But instead, the Lord invited Job to trust Him.

This book is meant to instruct and challenge us to trust God who is the maker and ruler of heaven and earth.  We also have the assurance, as those united to Christ by faith in Him, that even though we die, we await the resurrection of the dead and the renewal of all creation in the new heavens and the new earth.  Our hope in Christ includes being united with Him in His resurrection.  This promise gives us a renewed perspective on our sufferings in this life.  Because this world is not our final home, our death is not the final word! In Christ we have hope, the assurance of resurrection life in Christ and the life of the world to come.  May we strengthen and encourage one another with these words.