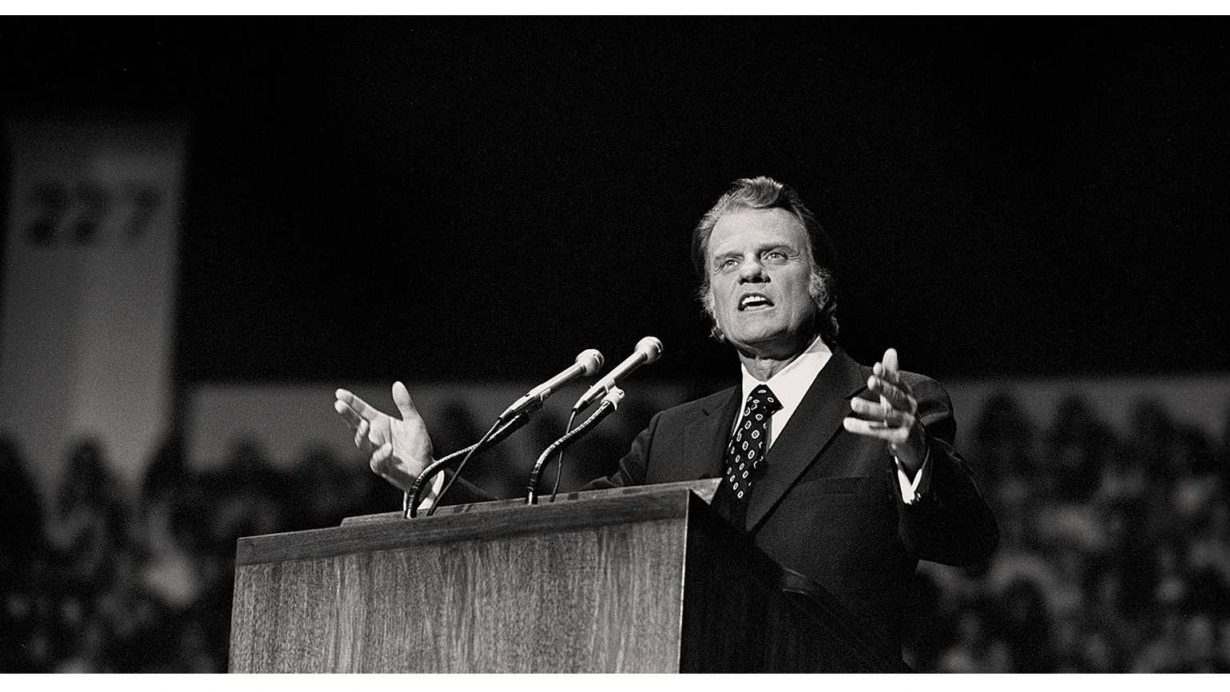 In his second letter to Timothy, the apostle Paul remarks:

2 Timothy 4:5, “5 But you, be sober in all things, endure hardship, do the work of an evangelist, fulfill your ministry.”

I want to zero in on the work of an evangelist in the broader sense that all Christians are called to bear witness in word and deed to the saving message of Jesus Christ and not in the specialized way of holding large revival gatherings that say a big figure like Billy Graham was involved as an evangelist.  I will summarize some ideas from Philip Ryken’s article about C.S. Lewis as an evangelist.

C. S. Lewis knew that ultimately faith in Jesus Christ does not come from a book, an evangelistic talk, or even a friend. It comes from the secret work of God’s Spirit in the soul (John 3:8). That does not mean that is unnecessary for us to tell people about Jesus. But it does mean that the most important thing we can do is ask God to change their hearts. None of us may have the evangelistic gifts of C. S. Lewis, we may not be writing books or speaking at clubs, but we can still follow his example and use whatever gifts we do have to tell people about Jesus, and then pray that God will “make things grow.”